A Big Run On Volcano. 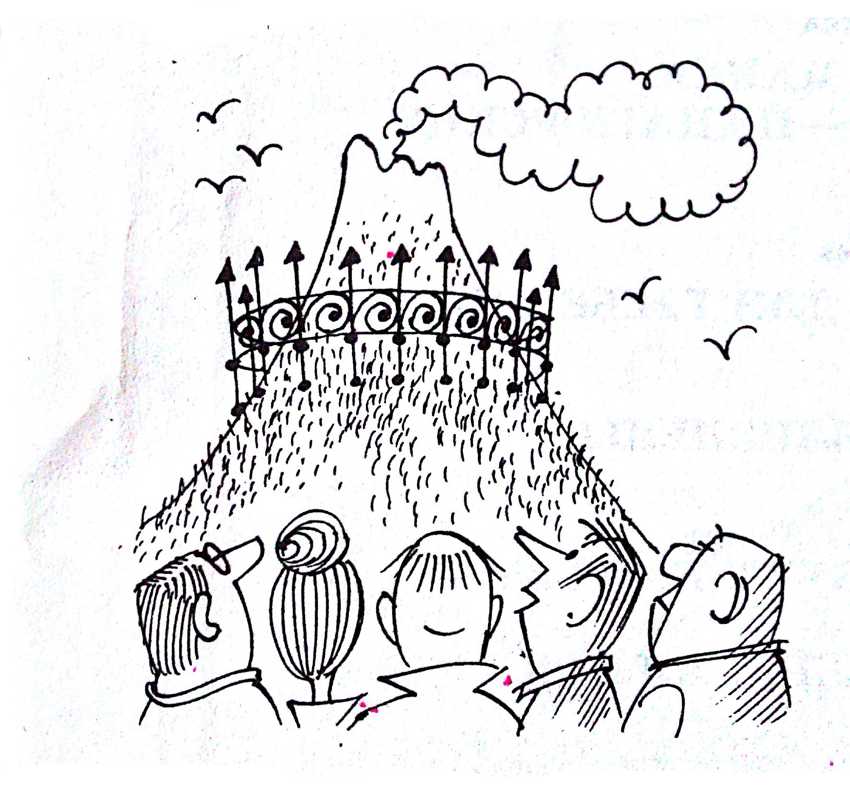 The highest mountain in Spain, the active volcano Teide on Tenerife in the Canary Islands, looses in height. The summit is literally being taken away bit by bit. Annually around a million of tourists visit the site and it has become a bad habit for them to take one or two pieces of rock as a souvenir. No wonder that the mountain elevation, mentioned in terrestrial maps as 3,718 m above the sea level misfits the real numbers. Spanish land surveyors claim that at present the volcano lost at least 3 metres in height. Local authorities made a decision to fence the mountain.