Keeper of Pirates at Winchelsea Beach. 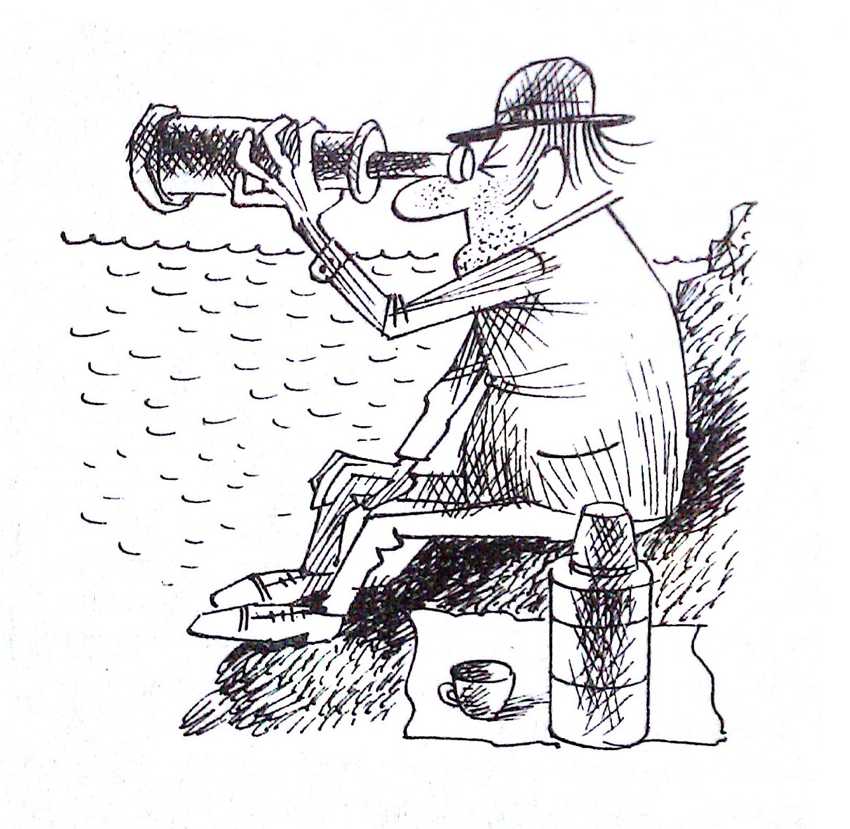 Fred Curtis, the Keeper of Pirates.

Nowadays, hardly anyone would be surprised at ancient traditions being sincerely kept in the “Foggy Albion”. But at times it is impossible not to be amazed…

One Englishman, Fred Curtis, wakes up every morning to walk towards the sea shore. (There is nothing unusial in that, yet.) But he is NOT a sailor, NOT a fisherman, even NOT a light-house keeper. Either he is NOT a lifeguard. The whole day he spends at the sea shore looking narrowly if PIRATES show themselves…

Let me add one thing: Fred Curtis is NOT insane either.

The “Keeper of Pirates” was appointed three hundred years ago after pirates landed on the sea coast of East Sussex and attacked a village named Winchelsea.

It is a long time since there are no pirates there, but the job still exists.