British Scientists Say Things Are Moving at a Snail’s Pace. 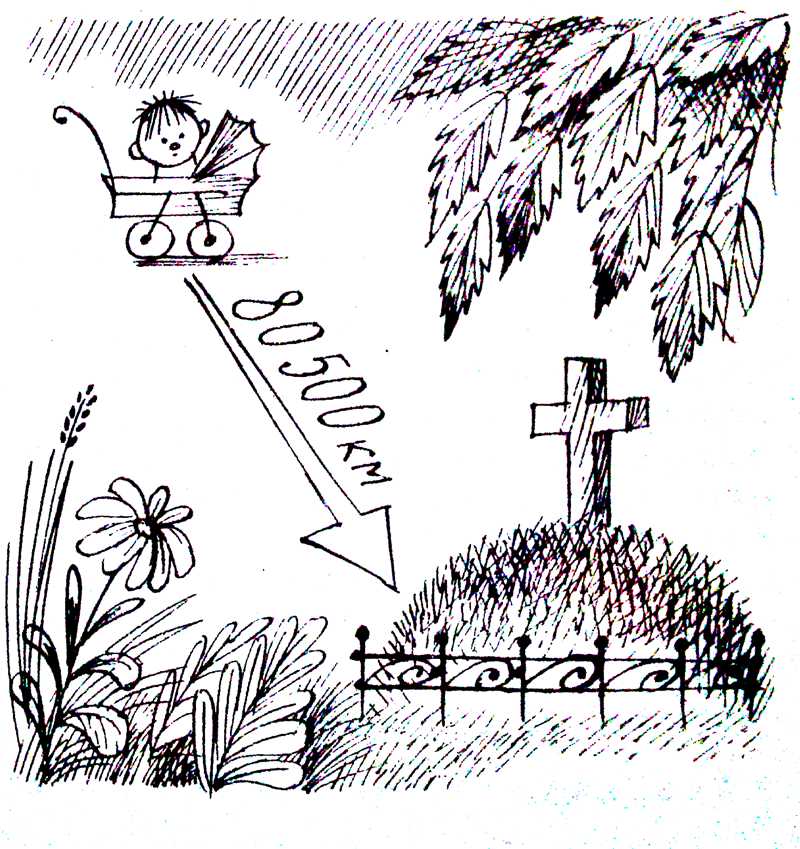 It would be interesting to know how long an ordinary human walks in total during life time. On having asked themselves the same question, British scientists established: an ordinary European during his/her ordinary life covers afoot 80,500 kilometres.

Prima facie (as the researchers use the Latin for “at first glance”), it is quite a lot.

However, remember that the life expectancy is 80 years. In this case, every day we walk less than 3 km on average and every hour of wakefulness we walk around 200 m. No wonder why we suffer hypodynamia (the scientific for “lack of motion” and deceases associated with it).