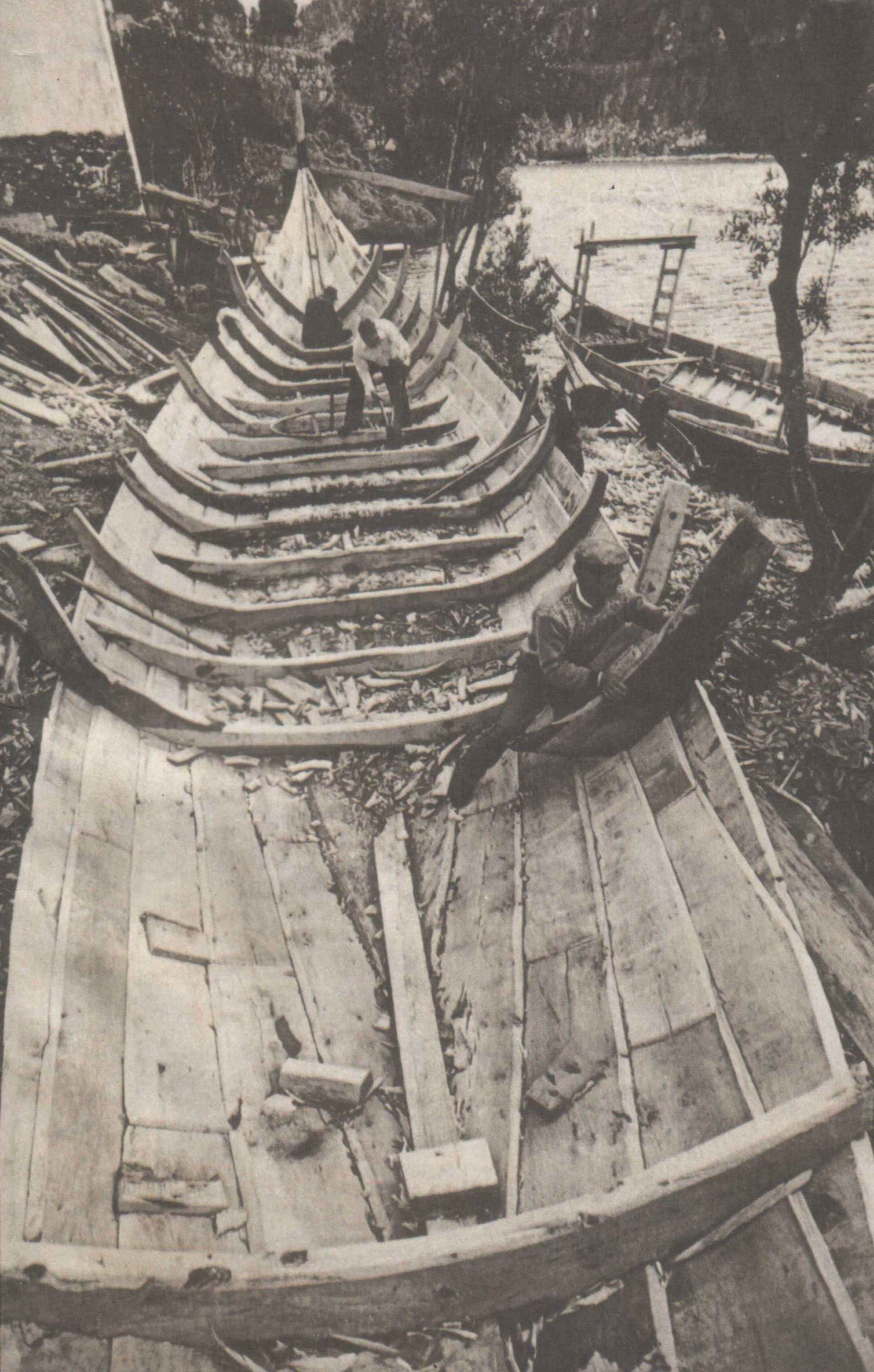 River Dwero originates from the spring on the south flank of the Urbion Mount in Iberian Mountains. At a distance of 700 kilometres, River Douru flows into the Atlantic Ocean.

However, this is one and the same river, but as it flows along two countries, it has two names. Long, narrow and rather deep canyon serves as the natural border between the two names as well as between Spain and Portugal. While Dwero carries it’s headlong streams from mountains along the plateau of Old Castile dried up by the Sun, Douru flows smoothly. And unhurriedly appears on the lowland - - a fertile area of wine-growers, grain growers and fishermen.

River water is rich with fish. Fish, bread and grapes are vital food of the Portuguese. Not so long ago, they used “barcos rabelos” – “tailed boats” for fishing. A submerged rudder blade is called "tail". Generally, a boat with rudder is not something unusual, but the rudder, so long and tall – is the local peculiarity. Since the time when a dam was built in the lower reach, the river’s character has become intolerable, almost the same as the one of the Spanish Dwero! That is why the rudder length was increased to make it easier to cope with strong flows.

“Tailed boats” were the mandatory attribute of Douru. They were very attractive by their sight but required a lot of human strength to navigate. Therefore they bit by bit were being replaced by motor boats almost on the entire river. In haste, boat builders retrainer for mechanics.

Only the family of Vieira Markis did not throw away habitual axe despite the low demand for their craft.

But it turned out later that the fuel pollutes water. Fish, scared with the motor roar, escapes. Fuel rises in price… Then the time has come to remember the old reliable boats, tailed and capacious.

Vieira’s family does not complain of the lack of customers. On the contrary, they ought to work with sleeves rolled up. But the head of family Joachim Vieira refuses to take up apprentices:

- - What if the demand for boats goes down?

Because you know that to withstand the tests one must have the iron will. As the Vieiras.